In the News: Visualizing Columbus Before Freeways

In the News: Visualizing Columbus Before Freeways 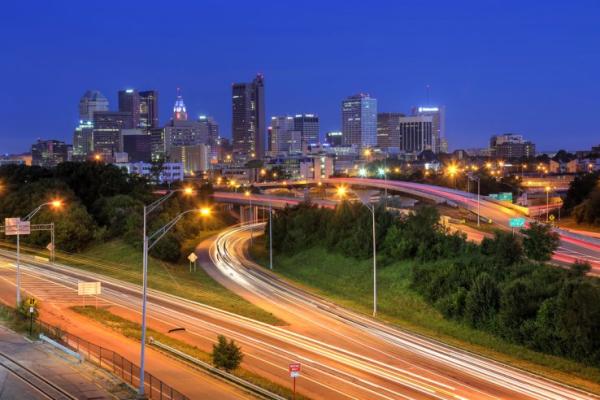 This week, CURA's Ghost Neighborhood of Columbus project was featured in Planetizen. The article summarized an existing Columbus Dispatch article that was recently published.

The Ghost Neighborhoods project will highlight these lost and damaged neighborhoods by using machine learning/artificial intelligence techniques to extract data from the Sanborn maps to create populate a GIS database, allowing the creation of 3D visualizations and support spatial analysis. The 3D visualization will show existing and demolished structures. The figure below shows one of the first visualizations produced by the research team: buildings in Hanford Village in 1961.  The blue double lines show what is now I-70, and the red buildings are those that were destroyed by its construction.

Read the full article below!