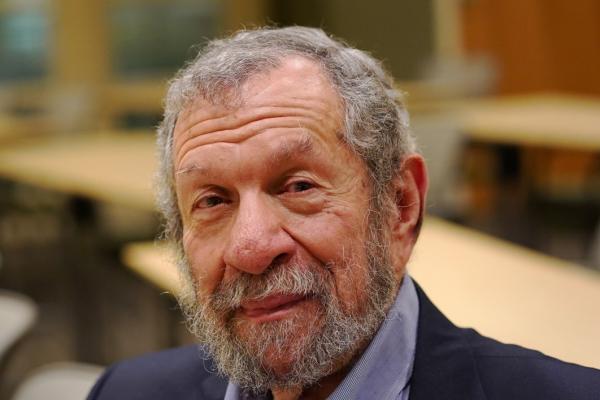 Please join us for our second event in a series on Strengthening Legacy Cities with guest speaker Alan Mallach. Legacy cities such as Cleveland, Youngstown and Akron, (Ohio), Buffalo (New York), Leipzig (Germany) and Manchester (UK) face major challenges in the 21st century economy, including loss of economic base, aging infrastructure, social polarization and continued sprawl despite population stabilization. Ohio’s legacy cities have many highly-sought features such as dense, walkable centers, abundant and affordable housing and infrastructure, and closely-knit communities and skilled workers from their industrial past and immigration history. How can legacy cities leverage these assets to restore their economic vitality while promoting a socially just and sustainable communities?

Alan Mallach is a senior fellow at the Center for Community Progress in Washington DC. A city planner, advocate and writer, he is nationally known for his work on housing, economic development, and urban revitalization, and has worked with local governments and community organizations across the country to develop creative policies and strategies to rebuild their cities and neighborhoods. A former director of housing & economic development in Trenton, New Jersey, he currently teaches in the graduate city planning program at Pratt Institute in New York City. He has spoken on housing and urban issues in the United States, Europe, Israel and Japan, and was a visiting scholar at the University of Nevada Las Vegas for the 2010-2011 academic year.  His recent books include A Decent Home: Planning, Building and Preserving Affordable Housing and Bringing Buildings Back: From Vacant Properties to Community Assets, which has become a resource for thousands of planners, lawyers, public officials and community leaders dealing with problem property and revitalization issues. He is a member of the College of Fellows of the American Institute of Certified Planners, and holds a B.A. degree from Yale University.