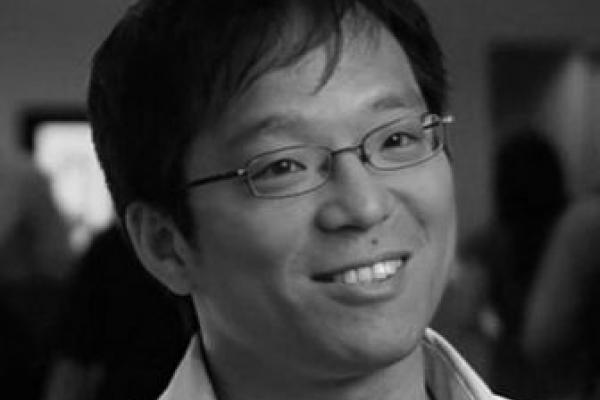 Steve Liang is a researcher, teacher and entrepreneur. An associate professor at the University of Calgary and director of the GeoSensorWeb Laboratory, Steve’s goal is to disrupt the silos of the Internet of Things and to empower anyone to build connected applications by using the information generated from the world around them. For example, Steve is the editor of the Open Geospatial Consortium SensorThings API and the result of the standard work is to provide a uniform way to expose the full potential of the Internet of Things.

During his Ph.D. study, Steve contributed to the development of one of the first virtual globe systems in the world, called GlobeView. GlobeView was later commercialized by GeoTango Corp., and subsequently acquired by Microsoft in 2005. Steve is also the founder and CEO of SensorUp Inc, a Calgary startup company. SensorUp offers a Data Exchange Platform based on International Open Standards for the Internet of Things.

Steve has been an invited speaker at universities and industries in 11 countries. In 2013, Steve was chosen one of Calgary’s Top 40 Under 40 by the Avenue Magazine. Steve held the AITF-Microsoft Industry Research Chair on the Open Sensor Web from 2011 to 2014.

In the near future, millions to billions of small sensors and actuators will be embedded in real-world objects and connected to the Internet forming the Internet of Things (IoT). The basic premise of the IoT is that everyday objects or devices can sense their environment, collect information, and communicate and interact with each other. The changing nature of smart, connected "things" is disrupting value chains and will force organizations to rethink and retool nearly everything they do internally in order to stay competitive. For example, progressive cities around the world are using IoT to transform themselves into smart cities, and changing how we live, work, and play. In this talk, Dr. Liang will present the opportunities and challenges of building smart cities with IoT. Dr. Liang will firstly introduce the Internet of Things from a data perspective, its value chain, its potential applications, its opportunities and challenges, and its vision and trend in the future. In particular, Dr. Liang will present a project titled "Smart Citizens for Smart Cities". Citizens across Canada is joining the project becoming "smart citizens", setting up air quality sensors. Collectively these citizen sensors form a very large scale air quality system of systems that costs a fraction of time and cost comparing to traditional monitoring networks.