Street Smart: The Rise of Cities and the Fall of Cars 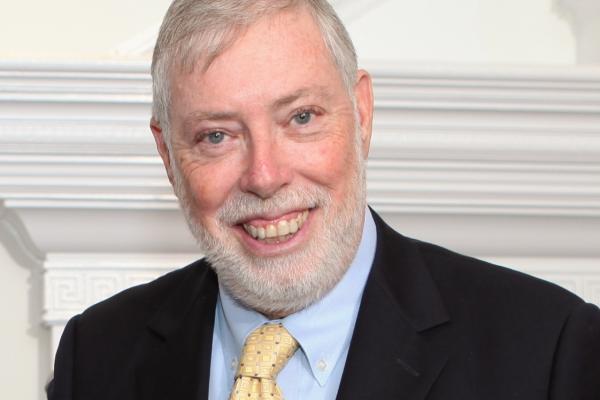 Sam Schwartz is CEO of Sam Schwartz Engineering, a firm that specializes in urban transportation planning and engineering. He also writes the “Gridlock Sam” column in the New York Daily News. He introduced the word “gridlock” into the lexicon during the 1980 NYC Transit strike.

A former NYC Traffic Commissioner he is expert at getting people out of their cars and into other forms of transportation. Mr. Schwartz has created many win-win-win situations whereby traffic moves better, pedestrians are safer and the community gains more sidewalk and green space.  He’s been called an Urban Alchemist for making grass grow from asphalt.

He began his transportation career as a NYC cab driver. He has a B.S. in Physics from Brooklyn College and a M.S. in Engineering from the University of Pennsylvania. His latest book, StreetSmart, a look at the millennial revolution in transportation and what it means for the future, was released in September 2015.

Mr. Schwartz has been recently featured in the following articles:

"This Transportation Engineer Won't Give Up on Moving New York City"
—Next City, 5/2/2016

“King of the Roads and Traffic Boss.”
—New York Post

“The Man with the Plan.”
—New Yorker

“‘Gridlock’ Sam Schwartz has seen every type of traffic and transportation triumph, tragedy, disaster, and design in his storied career.”
—Toronto Sun

“One of the country’s leading transportation engineers.”
—Gothamist